So you might have seen a post on your Facebook timeline that curiously ask you to “press and hold” your finger directly on it. When you press it, the photo magically begins to play itself just like a video. Neat ain’t it!?

First, that’s no magic its something between automatic GIFs and short video clips from Apple used on iOS.

Second, good news you can make one yourself too!

-any iOS device, preferably running latest iteration of the system

Open intoive app. Pick your designed vertical video clip, GIF or animation. Whatever your creative mind came up with!

After that, choose how many times you want it to loop back to back. Depending on clips duration you can repeat up to 5 times.

Time to make first frame for you live photo, meaning — static picture that will be displayed before playing the clip.

wonder how to get that first frame the fastest way? Simply take a screenshot on your mobile device of the video without playing it. on your preferred image editing software. Adding text will , optionally you can also put fingerprint image next to it.

When your frame is ready send it to your mobile device. Open intoLive app again.

Then tap “Edit first frame” and pick your frame we spoke about earlier from your camera roll.

Save your new Live Photo to camera roll and we are almost done.

Time to upload it from your iOS device through app. Don’t forget to tick “live” box so FB won’t treat it like regular photo and block the hidden video inside.

Congrats your epic live photo post is done. Remember this kind of post works only on mobile version on Facebook app. On desktop people will only see image of the first frame.

PS. You can also experiment with static animation instead of regular videos. Example. 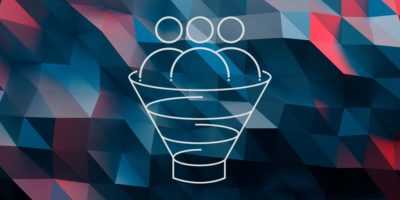 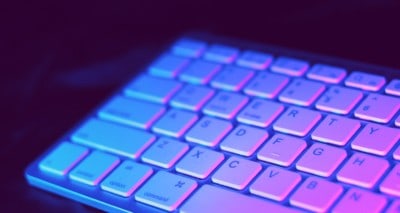